To celebrate the mystic magic of Indian Classical Music, Indo-Armenian Friendship NGO (IAF) in cooperation with Embassy of India to Armenia organized an Indian Classical Mandolin Recital Concert on 9th October in Yerevan. The recital, which took place in the city’s famous Arno Babajanyan Concert hall, was performed by the World Renowned Mandolin Maestro Pandit Sugato Bhaduri (www.sugatobhaduri.com).  Pandit Bhaduri was also accompanied by Mr. Indranil Guha, who performed on the Tabla.

The performance, which lasted a little less than two hours saw enthusiastic attendees from all walks of life, some from whom even remained standing for the entire program as the venue, which has a capacity of 300 people, was jam packed with many standing audience too. 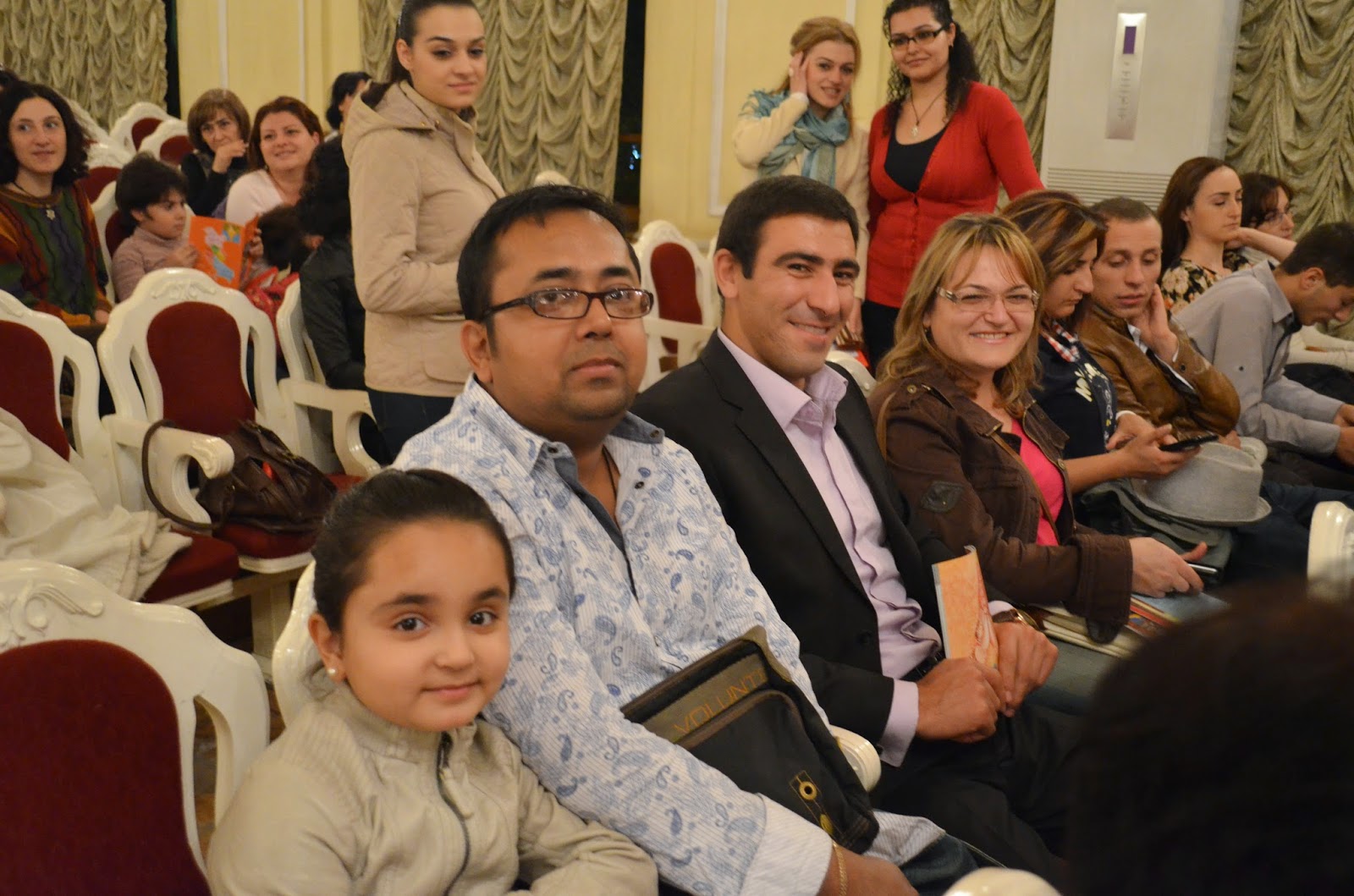 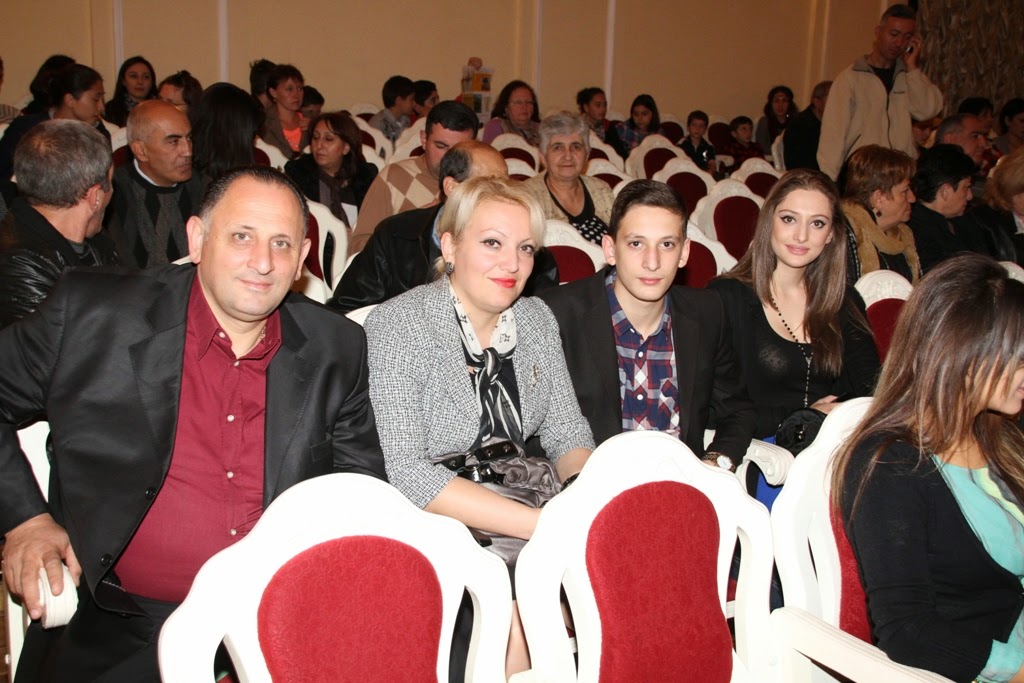 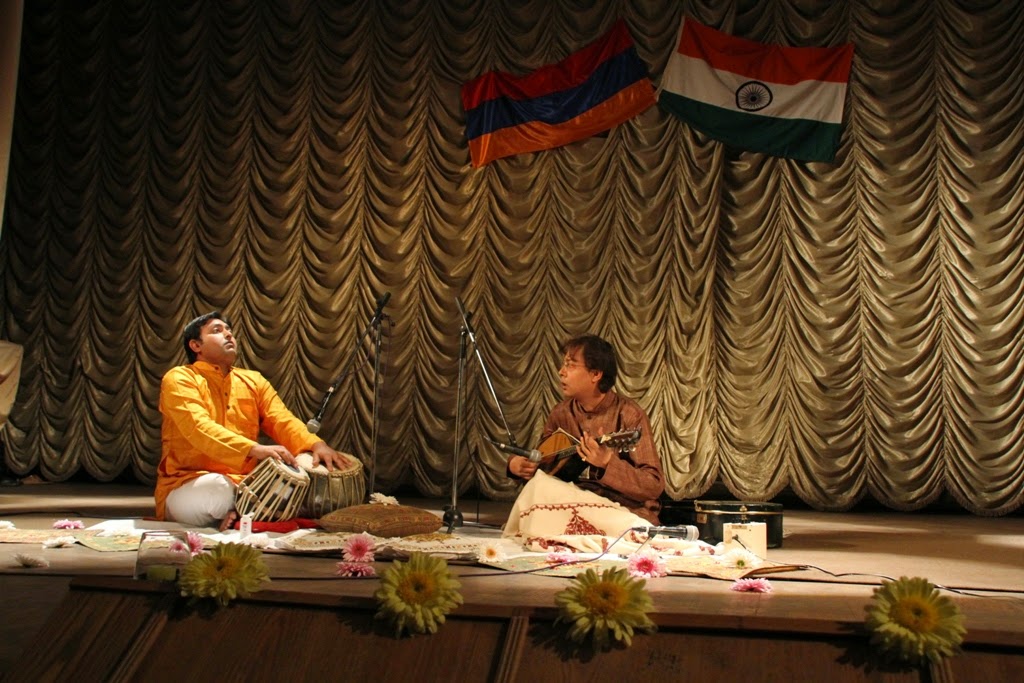 The program was well orchestrated by IAF Secretary General Ms. Lusine Toroyan who on behalf of IAF President welcomed all participants, audience, and other stakeholders of the event. The concert was opened by H.E.  Dr.Suresh Babu, Ambassador of India to Armenia, who was the chief guest of the evening. 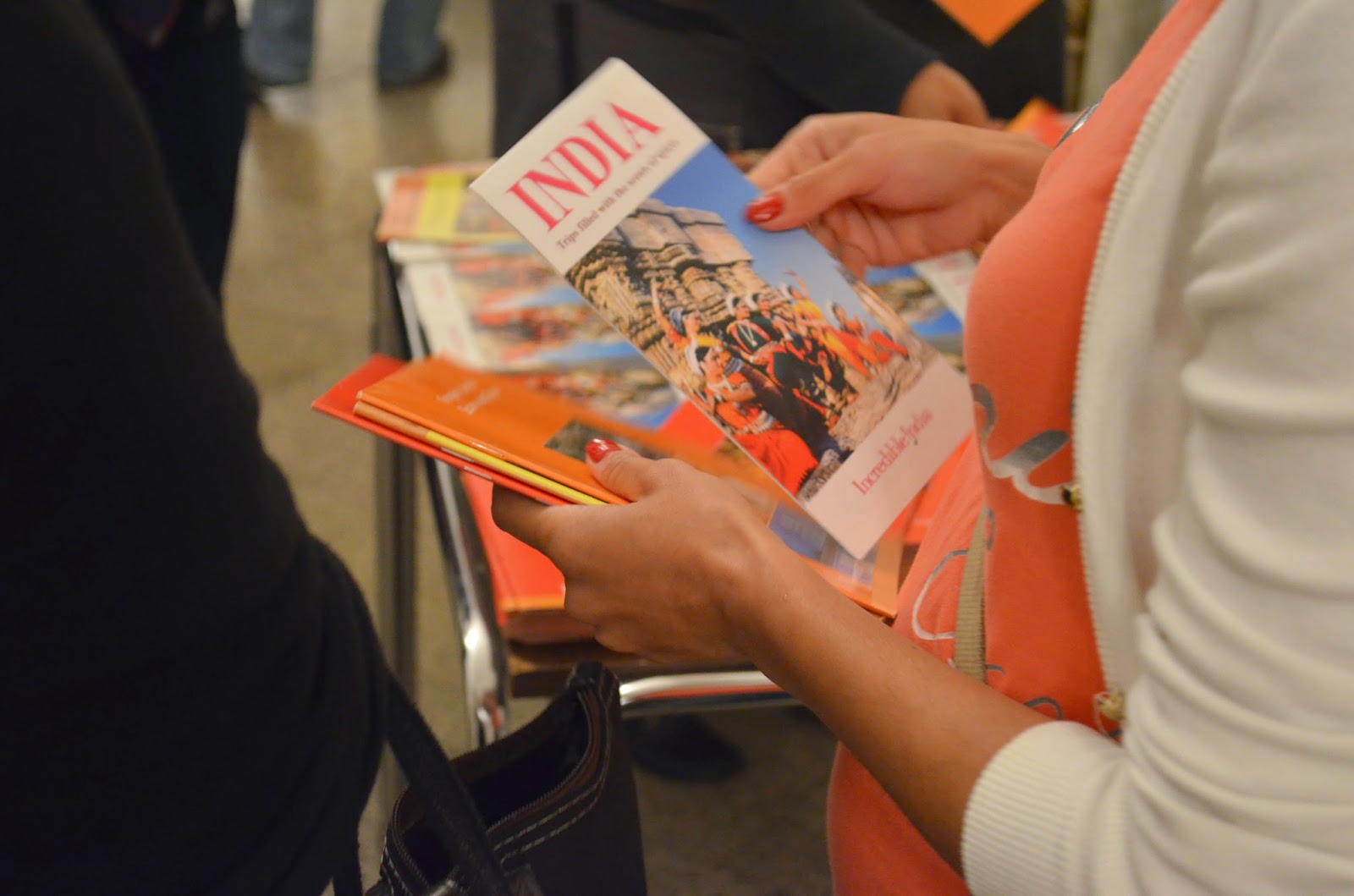 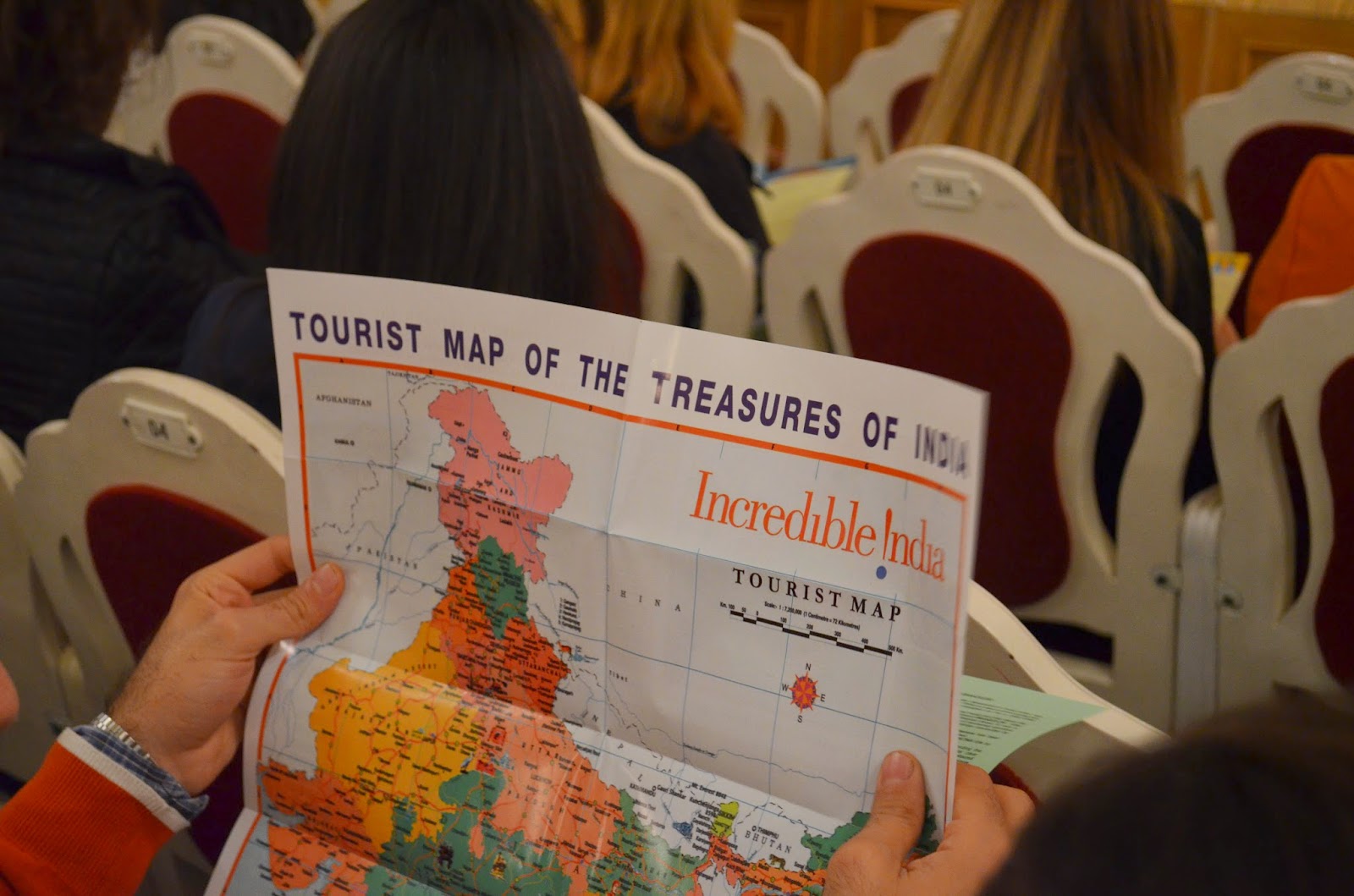 Those in attendance were more than glad to be introduced to such enchanting Indian classical music. Many in Armenia know Indian music mainly through Bollywood, which unfortunately doesn’t depict the true richness of Indian Music to its viewers.

In just 1 hour and 45 minutes the two musicians rectified the misconceptions an average Armenian has for Indian music, thus introducing them to a new world of  true Indian classical music.

“This is the other side of Bollywood you have not yet listened to”, said Pundit Sugato Bhaduri while addressing his audience.

Armine Sargsyan, who attended the program couldn't agree more. “Whatever we heard and experienced that evening was indeed the opposite of Bollywood music as, it was like trance”, she expressed in admiration. 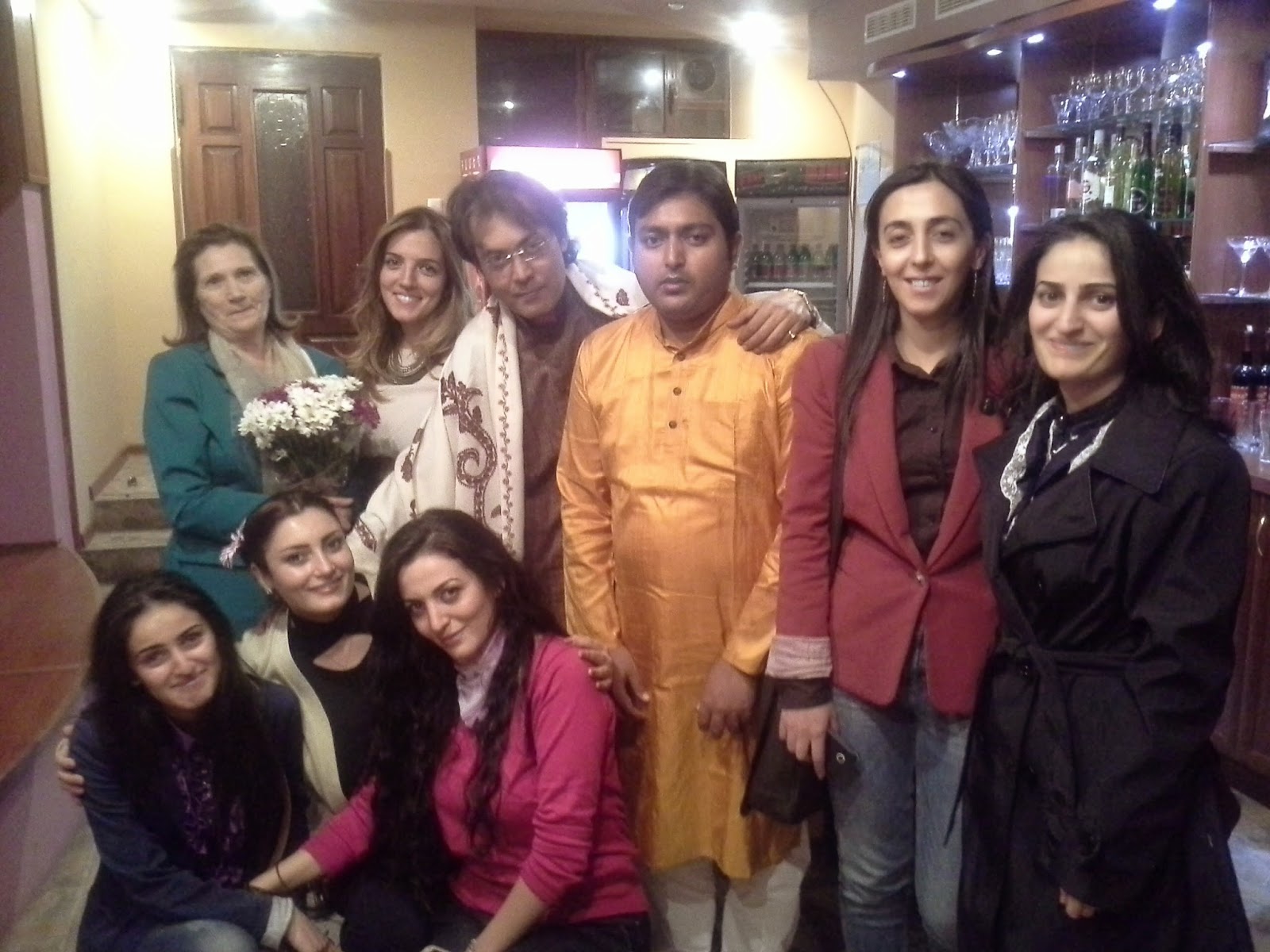 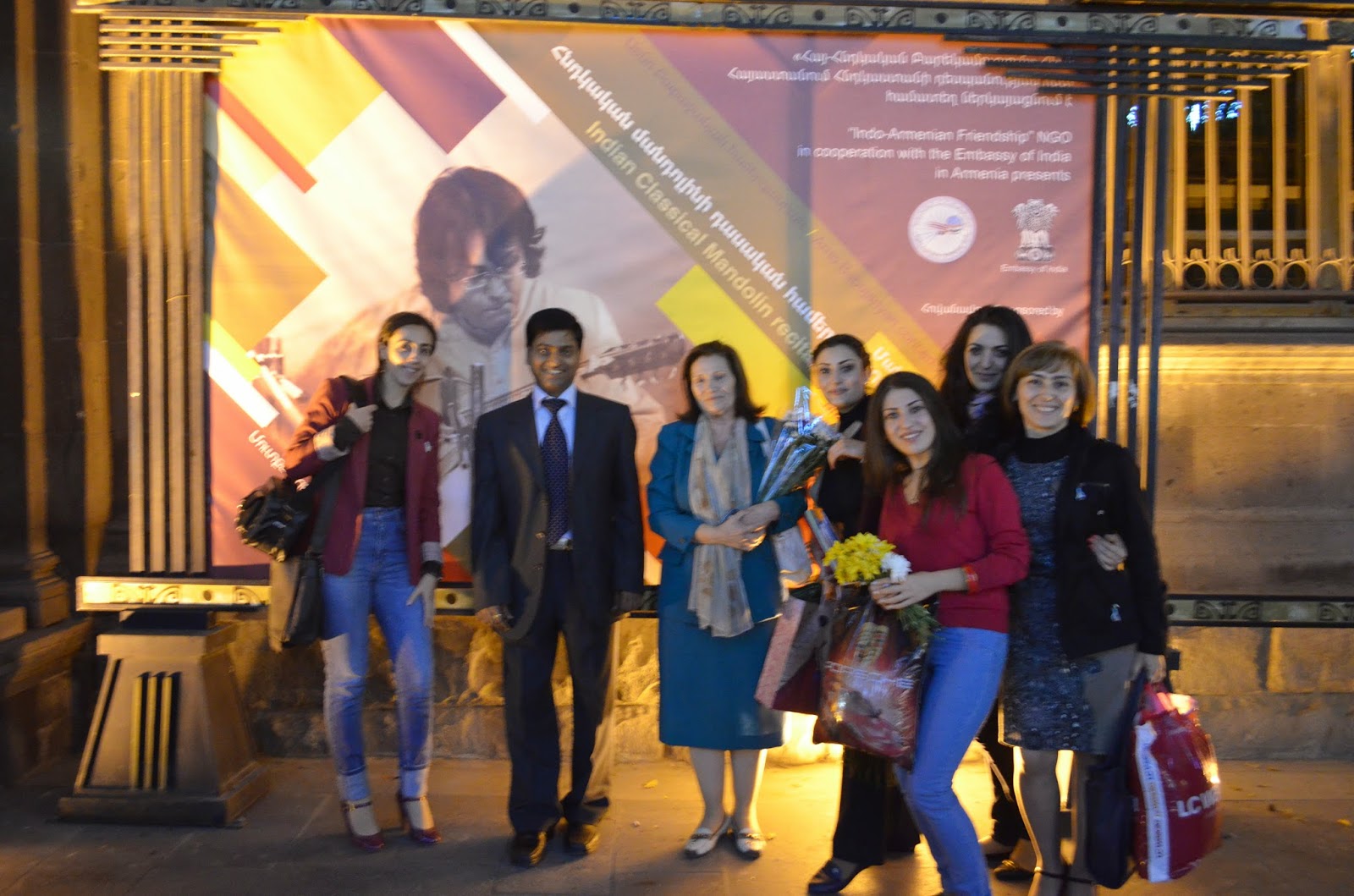 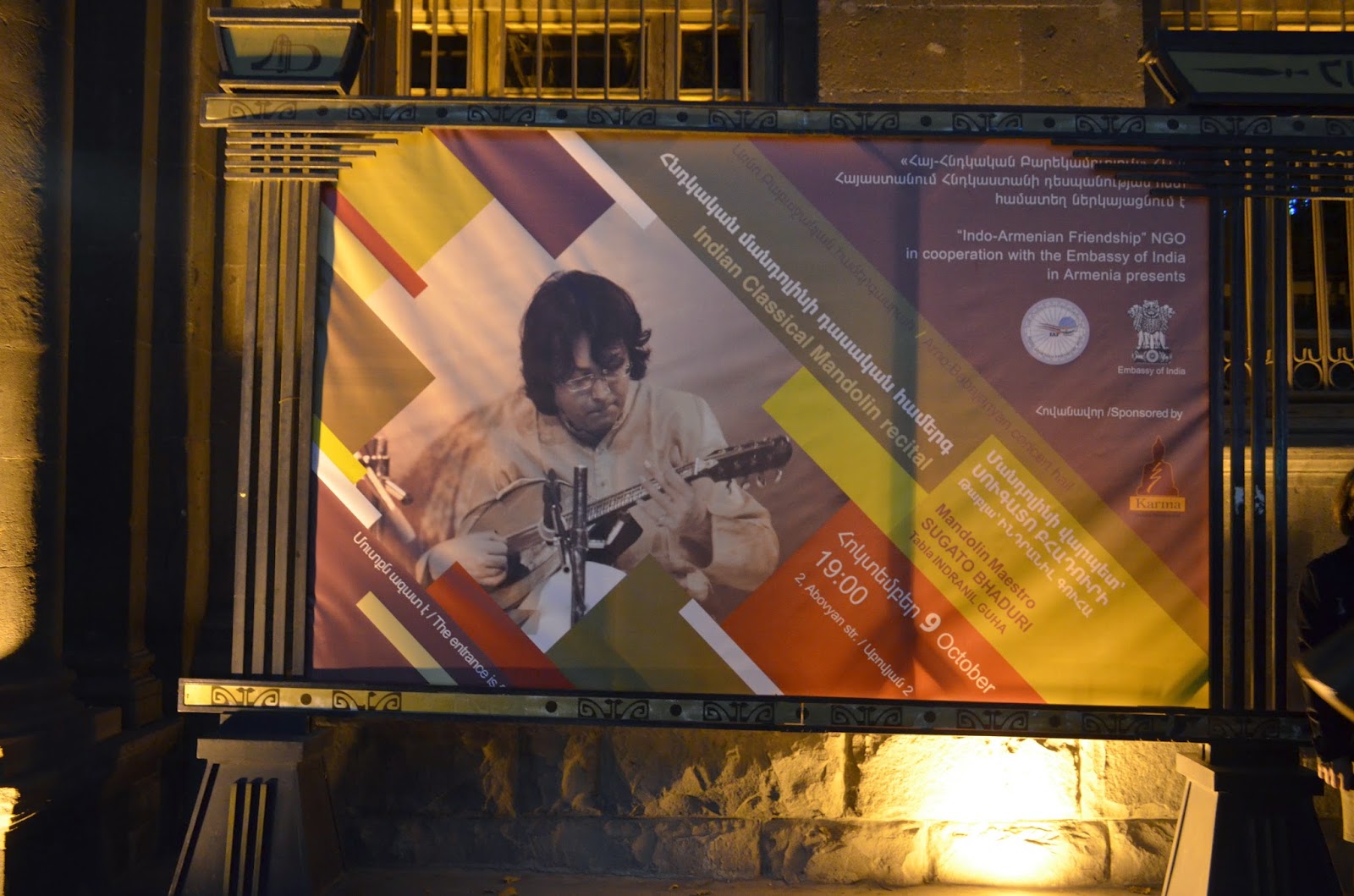 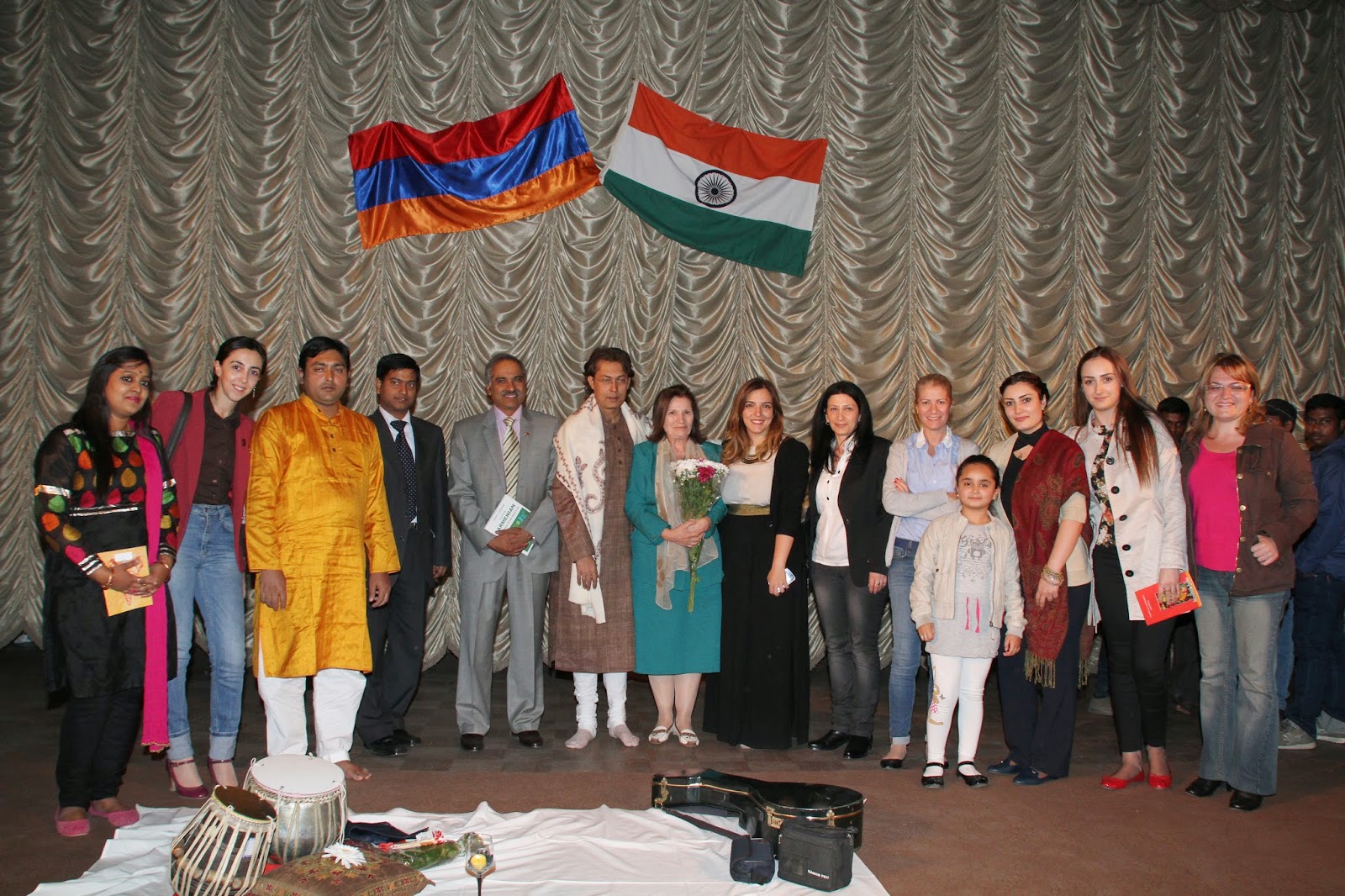 IAF thanks the Indian Embassy, Karma Indian Restaurant, Maharishi Vedic Center and all those who attended the event for making it a grand success. IAF look forward to different stakeholders for their cooperation in our future programs too.