Holi and Easter celebrations with children in Armenia 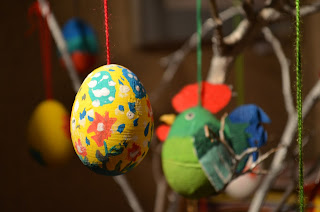 On 1st April Indo-Armenian Friendship NGO in collaboration with “Tsil Busats” children’s harmonious development centre organized the event “Holi and Easter celebrations with children in Armenia” dedicated to Indian Holi and Armenian Easter. The newly appointed Ambassador of India to the Republic of Armenia H. E. Dr. Suresh Babu was the chief guest of the event. Other embassy staff were also present with their family members.


The main goal of the event was to make children aware of the traditions of India and Armenia. These children are specially trained to paint their expressions through their feelings while listening to the music. They had a special lesson dedicated to Indian Holi festival during which they were told an Indian legend about Holi. 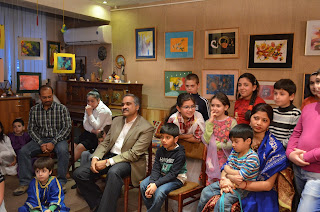 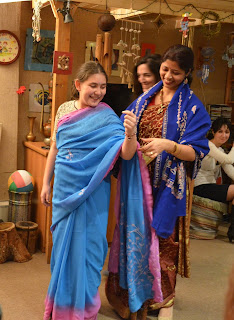 The Armenian folk dance group “Sasun” was invited to perform  traditional Armenian dances. Children also had prepared Armenian dances and songs dedicated to Easter and some small performances. Expressing his impressions Mr. Ambassador said that it was really nice to see children’s performance and especially their spectacular paintings. 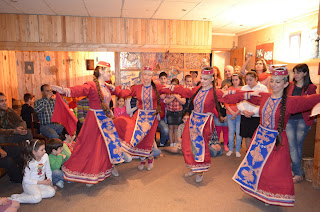 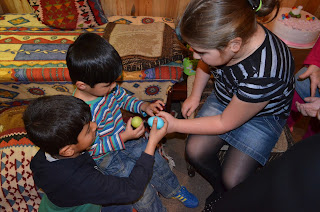 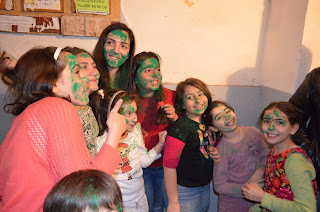 The event was followed by playing Holi with different colors and tasting traditional Armenian Easter food. After that Indian Embassy presented gifts for children: books - "Panchatantra stories" translated into Armenian and Easter cakes. 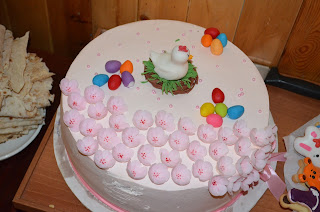 On behalf of Indo-Armenian Friendship NGO and “Tsil Busats” art studio a small gift was presented to the Embassy of India: a painting of a child of the art studio to keep best memories about this very colorful and joyful day.